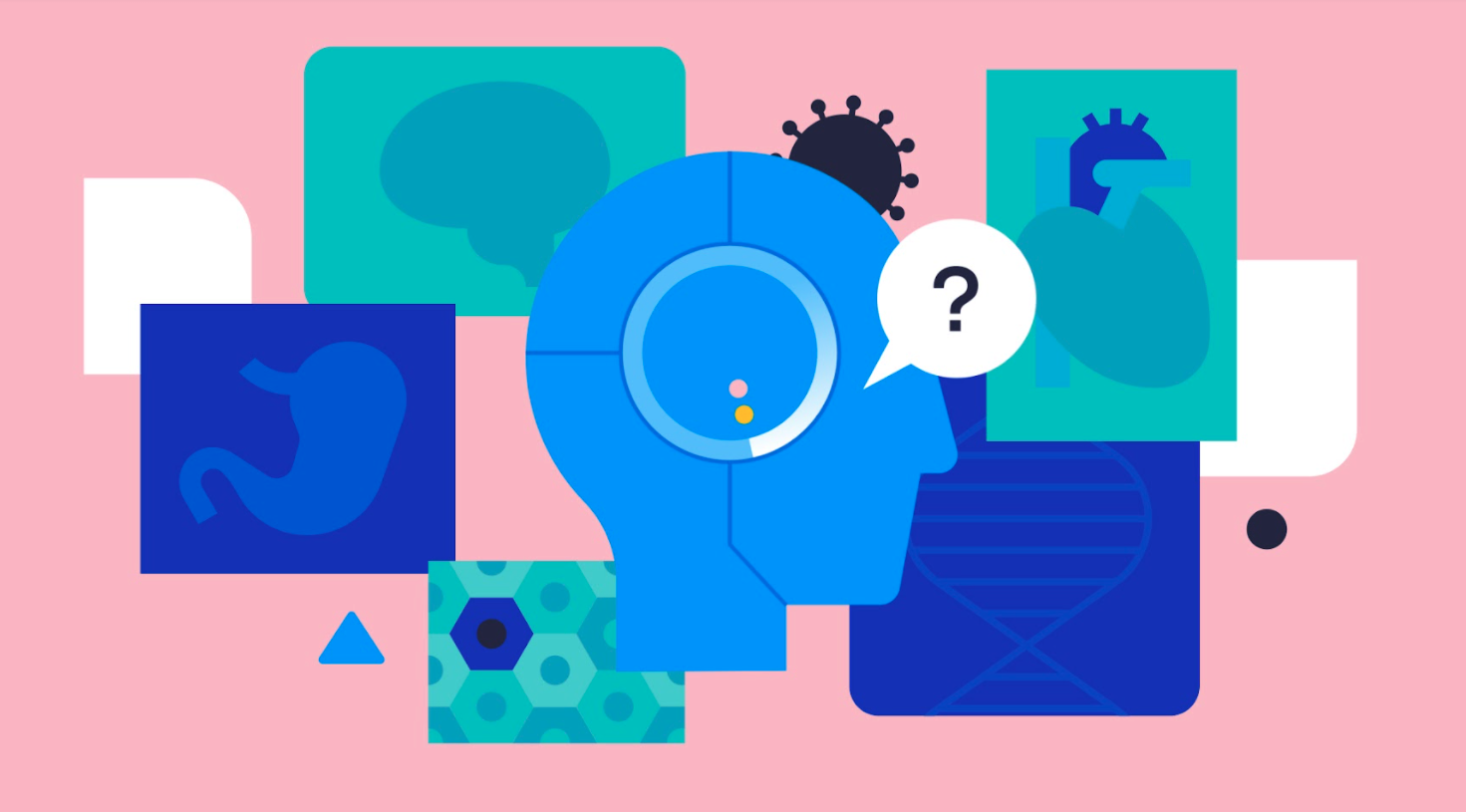 As a child, I had no idea what I wanted to do, and the French school system offered little help with choosing a career. Thankfully, wearing Harry Potter-style glasses and sporting a strange proto-moustache at age 15 meant the girls at school afforded me plenty of time to think about life after the Baccalauréat.

After a brief flirtation with moving to LA to crack Hollywood (or not), I eventually settled on medicine and began my studies in Strasbourg, the first step on the long road to becoming a doctor.

In my fifth year, I finally crossed the Atlantic and began studying in New York City. While I learned a lot there, the most important lesson came from Prof Valentín Fuster, a Spanish-American cardiologist who is now Physician-in-Chief of the Mount Sinai Hospital. Pr Fuster belongs to a particular category of professors who teach their students lessons beyond the textbook, ones they never forget. He taught me the importance of intellectual honesty. I can still hear him saying, “there are only two right answers in medicine: the right one, and ‘I don’t know”.

Here I also met Jean Michel Gracies, a French neurologist, who took us students out into the streets of the Big Apple to guess the symptoms of pedestrians by their gait, posture and expressions. I discovered the pleasures of semiotics and the ones of Dunkin’ Donuts on 94th street.

But moving back to reality in Strasbourg, my studies continued before beginning my fellowship in Paris. I was the villain canard, mixing rotations in Public Health, Genomics, Clinical Hematology; I wanted to do clinics, but I loved researching and learning how to code.

Combining all of these was impossible, so I wanted to go back to the US, where mixed careers are more common. Thinking that epigenomics would be the future of oncology, I contacted Ari Melnick at Weill Cornell Medicine. To my joy, Ari replied to me very kindly, saying he was in the French resort of Deauville the next day. On my way to the coast, my phone crashed. Not being able to Google Ari’s image beforehand, I gingerly scanned the faces in the Grand Hotel lobby. In the hall sat a medium-sized man, a moustache and glasses resting on a kind face, sipping a Diet Coke while reading a paper about cells on his computer – I had found my man.

Returning to New York was the plan. My girlfriend got accepted at Columbia Journalism School. It was on.

Ari welcomed me into his lab the year after. There, you had to code, or at least be able to apply R packages. My mentor Olivier Elemento, now Director of the Englander Institute for Precision Medicine, spent hours teaching me to code. But at Ari’s lab, you had to code, work on the bench, and come up with the right questions in medicine. However, the unmet questions to achieve breakthroughs in leukaemia and diffuse large B-cell lymphoma are not easy to find, and I spent almost three years attempting to do just that.

I met the most extraordinary people in my medical career in Ari’s lab. I discovered something new every day. Pushed by my mentor Leandro Cerchietti, I published my first paper as the first author in Cancer Discovery. I missed 10,000 western blots; I was terrible at plating cells. But I discovered what I wanted to do: combine system biology, medicine and coding. I could not go back.

Returning to France, I took an assistant professorship at Hôpital Henri-Mondor, in Creteil, Paris. Corinne Haioun, the chief of the department, taught me how to be the best clinician. While I’m not sure I ever became one, she was a shining example. But here, I had no time to be at the bench or to code. As the prospect of mixed research and clinical path faded, so did my motivation to keep in the medical world.

Nevertheless, as an assistant professor, I learned what it meant to treat patients severely ill with haematological malignancies. I felt that I could make the most significant impact on their care if I went back into research. I wanted to pioneer precision medicine more specifically, which felt like the next important chapter in medical history.

I started to read about machine learning. My friend Roman introduced me to Gilles Wainrib, an academic researcher in biomedical AI. Gilles could have been anywhere, in any company or school in the world, yet he dedicated his life to finding better treatments for patients. Like me, he felt strongly about patient data and their rights. We both valued patients and our families above everything else. We had to work together.

At this time, consumer genetic testing was becoming popular. Data was becoming a commodity in all aspects of our lives, with increasingly dangerous consequences. I worried whether the medical world would soon fall prey to abuses of privacy. Gilles and I vowed to put privacy at the heart of our nascent medical endeavour.

This project was soon christened Owkin, an anagram of I know, because we believed that knowledge must be the focus of our project. We wanted to treat further unmet medical needs, especially the many cancers that are still poorly understood. We had to understand what small cell lung cancer was (if not non-small) and triple-negative breast cancer (non-triple negative). Only by better understanding cancer subtypes can we develop better treatments.

We started by gathering a team of the most extraordinary and inspiring people we knew. Misha, Meriem, Maxime, Simon, Matthieu, Camille, Anna,… we all had the same mission. We all decided that the key to making any breakthroughs would be finding a way to gather datasets and innovation in an unprecedentedly effective way. We had to break competitive and research silos. Gilles had the idea of using federated learning to analyse data using AI en masse without pooling the data. We rapidly gained the trust of the best KOLs and academic centres in the world.

By continuing Valentín Fuster’s mantra of knowing what you know and admitting what you don’t, this trust became stronger and stronger. We never, ever oversold or overpromised. We focused simply on where we could have the most significant impact on patients and researchers, prioritising diseases whose treatments we could most effectively help discover and develop. We were honest to investors, admitting that we did not yet know our business model. They invested in us, promising to help figure it out.

With our first investment, we strengthened trust with both academic and pharmaceutical partners. We opened up innovations between pharma, breaking silos, and publishing great science along the way. We brought a full-stack approach: finding the data, building the models, and learning how to integrate this within the pharma development and discovery workflow, step by step. We kept the patient focus instilled in me throughout all of this from my time in Strasbourg, New York and Paris.

The credibility, reputation and size of Owkin grew. We keep the same honesty and transparency within the team, only bringing in new people who share our values and mission.

Five years after our journey began, Owkin is now a tech ‘unicorn’ – a startup worth over $1 billion. We are proud of this, and it is a testament to the hard work, dedication and vision of every member of my team. But it’s not the KPI that we care about. We are only concerned with how many patients will benefit from our technology in the next few years. We care about which unmet medical needs we can help with. This is our mission, and achieving it rests on admitting what you know and what you don’t.